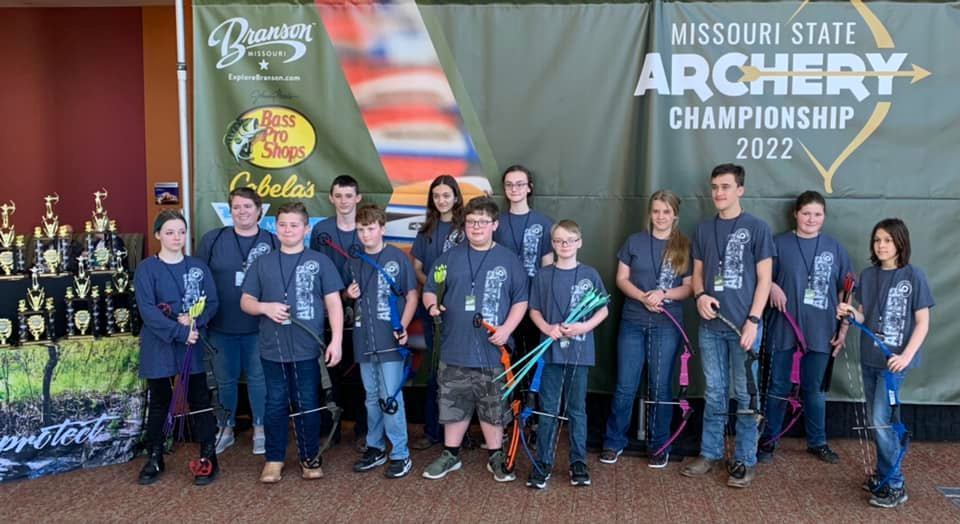 The Gasconade Wildcats Archery team took a trip to Branson this past week to compete in the Missouri Stae Archery Championship.  The team, which included one fourth-grader, two fifth-graders, three sixth-graders, four seventh-graders, three eighth-graders, and one ninth-grader had an impressive showing!

With over 4,000 students representing around 170 elementary, middle, and high schools, the competition was tight.  Coaches John Peterson and Mary Terry have a lot to be pleased with as this year's archery team brought home several notable standings.

While the overall team placed 26th in the 3D competition, there were several stand-out individual scores.  In the middle school girls' division, 7th-grader Malia Jones ranked 74 out of 230 girls.  Meanwhile, in the middle school boys' category, 8th-grader Kolton Tucker placed 128th out of 321 competitors.  Asher Young, a ninth-grader at Plato,  brought home 87th position out of 622 competitors in the high school boys bullseye competion.

The most impressive rankings come from our only elementary competitor, Elan Young.  Elan scored 25th out of 130 elementary-aged boys and took home an astounding 6th place out of 63 in the 4th-grade boys' division.

It was certainly a job well-done by the Wildcats Archery team and one the school and the community can surely be proud of. 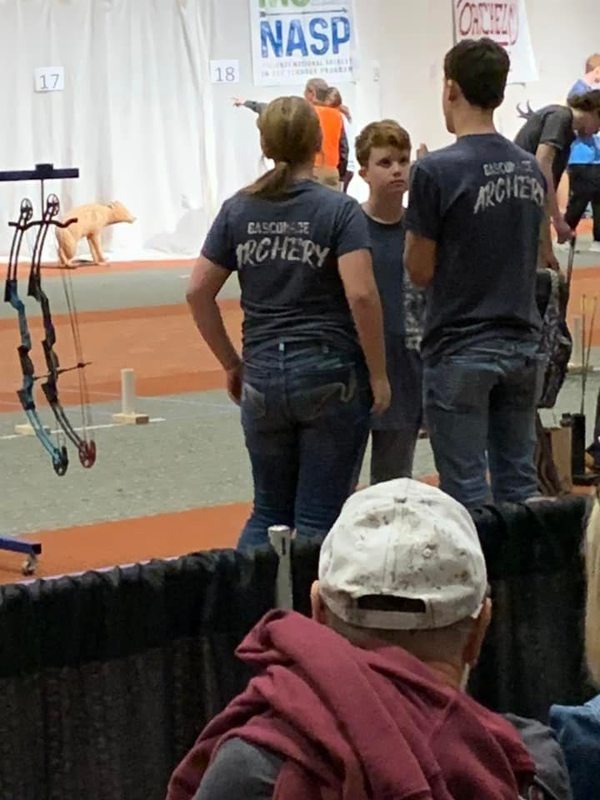 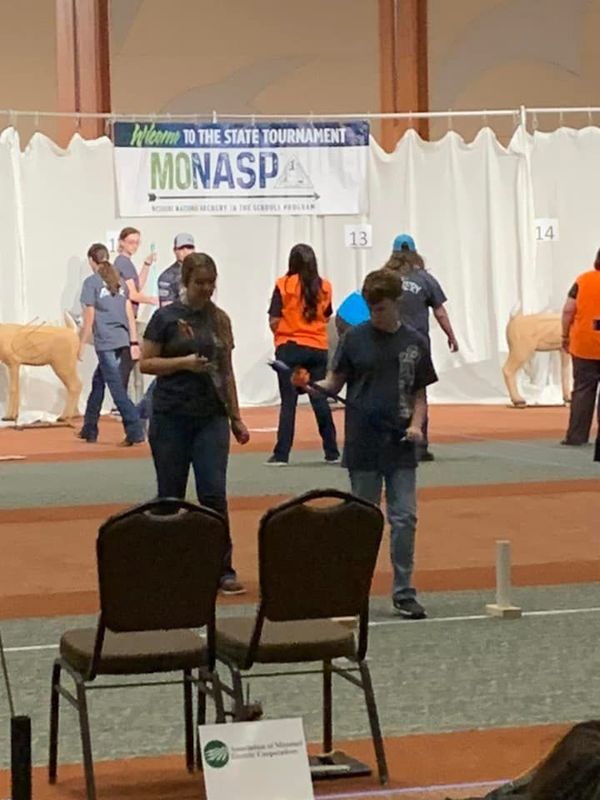 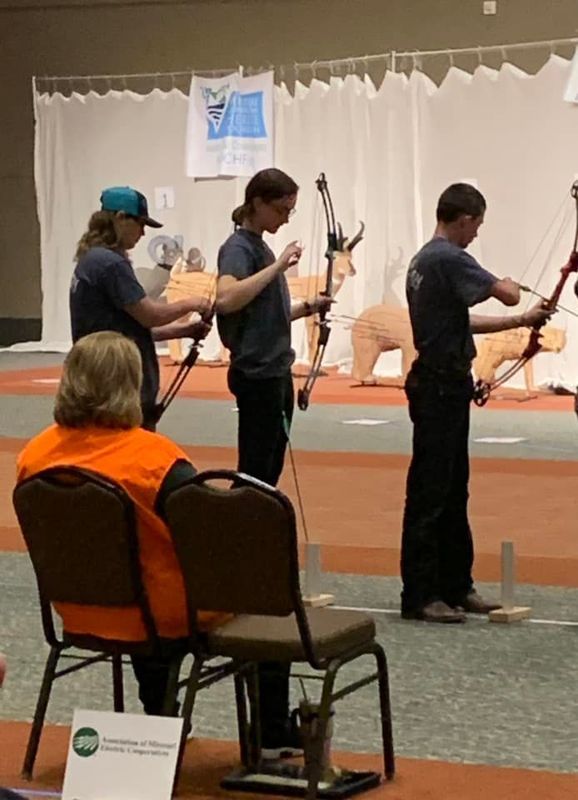 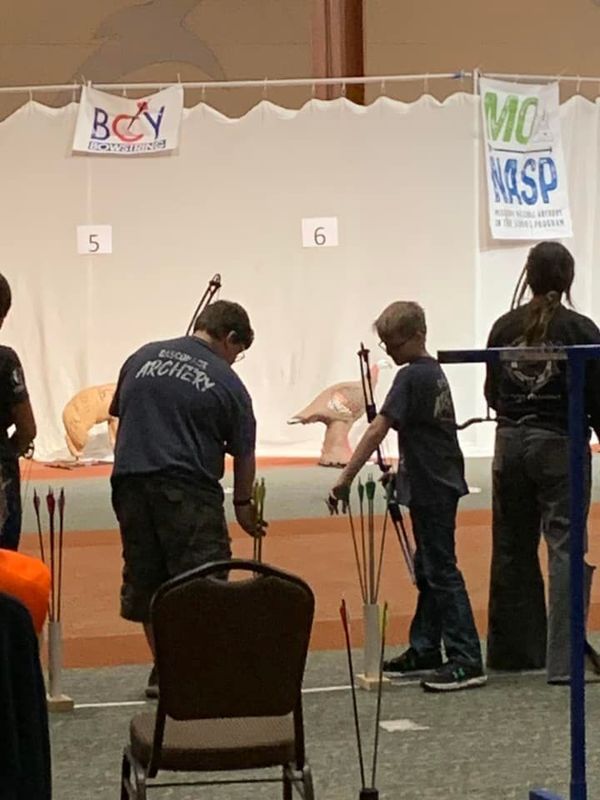 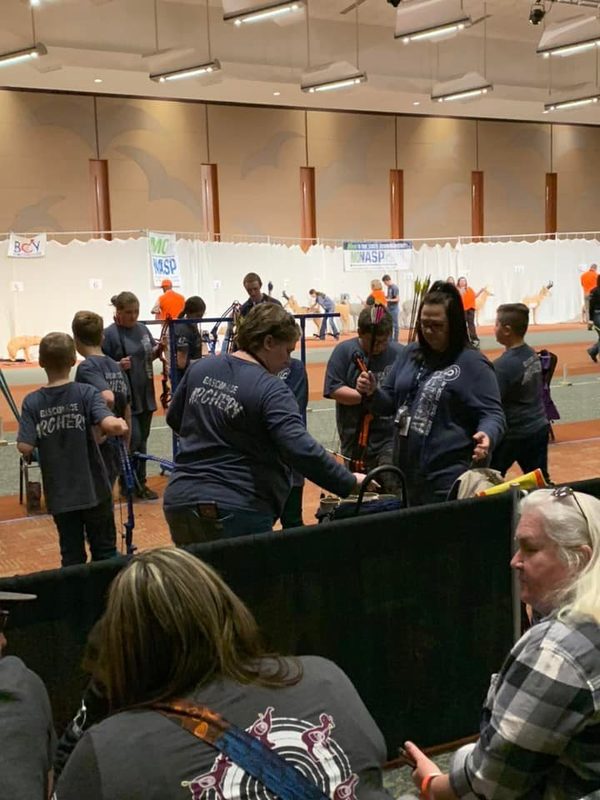